Is obesity a genetic disease?

Is obesity a genetic disease? 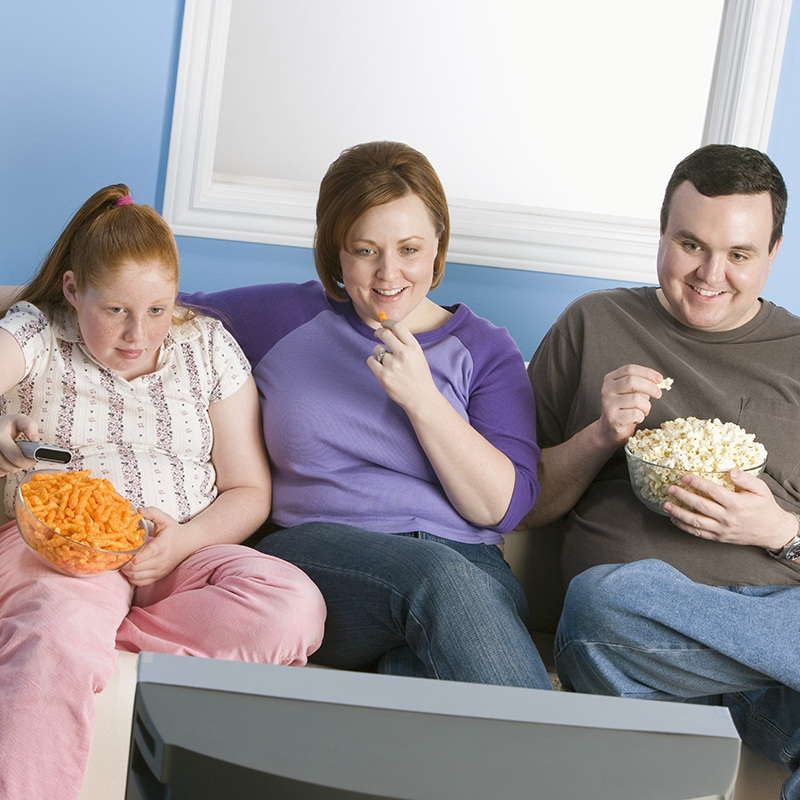 Obesity is a disease that baffles a large number of people who suffer from it. A lot of people try to lose the extra weight, but only a few succeeds to do so, so what's the reason? Why can some people get rid of obesity by following a healthy diet or exercising and others still suffering from obesity and its risks.
The causes of obesity and overweight are many and there is not one treatment or solution to the problem of obesity that suits all patients, the genetic predisposition to obesity also varies from person to person. If you are overeating sugar or overeating in general, then there are many possibilities that can happen to you, such as the possibility of you gaining some weight due to sugar intake or overeating and when you stop overeating the body will be able to lose the weight that you gained by following a healthy diet and exercise which is normal for most people. As a second possibility for you is that your weight will not be affected, which means that the metabolic rate of your body works well or that the body doesn't have genetic predisposition to obesity to begin with. As a third possibility, even though you stop overeating, your body will still store energy in fat form and getting rid of this extra weight will not be easy or by the usual ways. Not all people are lucky to have their bodies able to lose weight with a healthy diet or exercise, and not everyone has the same genetic predisposition to obesity.

What does genetic predisposition to obesity mean?

Obesity is not just some overweight due to overeating, obesity can be caused by genetic factors and mutations of certain obesity-causing genes.
Melanocortin, located within the central nervous system can be affected and its function to regulate the body's energy balance as a result. Obesity occurs in this case due to increased appetite and the amount of food consumed, while the feeling of hunger does not stop.
Or happens to be a defect in the genes responsible for controlling the body fat percentage (BFP) in a particular place in the body such as the waist or center area (central obesity) as an example, which is the most dangerous type of obesity because those who suffers from it are most likely to develop insulin resistance and therefore type 2 diabetes.
It is also possible to develop a mutation or defect in the FTO (obesity gene), which is the biggest cause of obesity in children. It is worth mentioning that recent studies have shown that the more a pregnant woman suffers from obesity herself, the more likely it is for her to give birth to a child who will suffer from obesity throughout all his or her life.
Obesity is caused by genetic disorders and defects that can be transmitted by chromosomes.

Is it possible to avoid or prevent genetic obesity?

Yes, it is possible to prevent genetic obesity. Following a healthy diet and exercising continuously, even if it's simple sports such as walking, jogging or even zumba dancing, prevents obesity from the happening.
Finally, we emphasize that if the parents are obese, more likely their children are to become obese as well. So, dear reader, you must get rid of obesity to maintain your health and that of your future children.
Read more about: 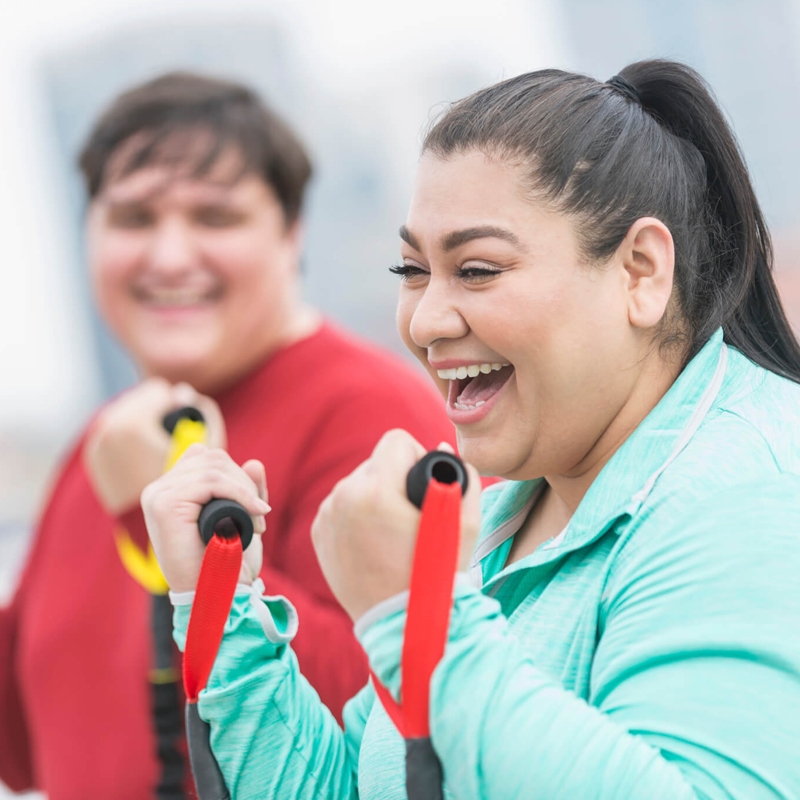 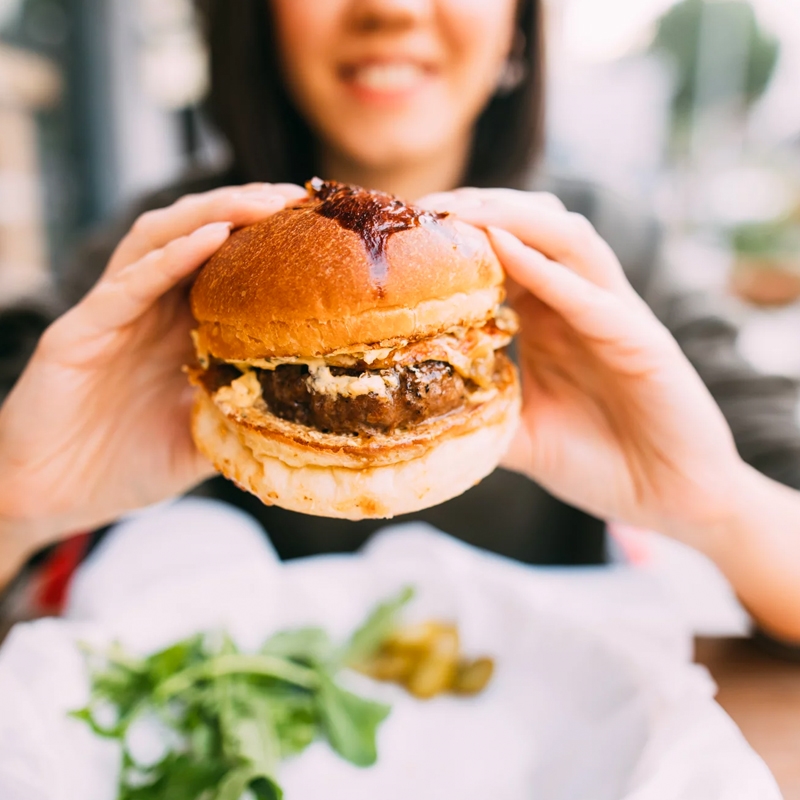 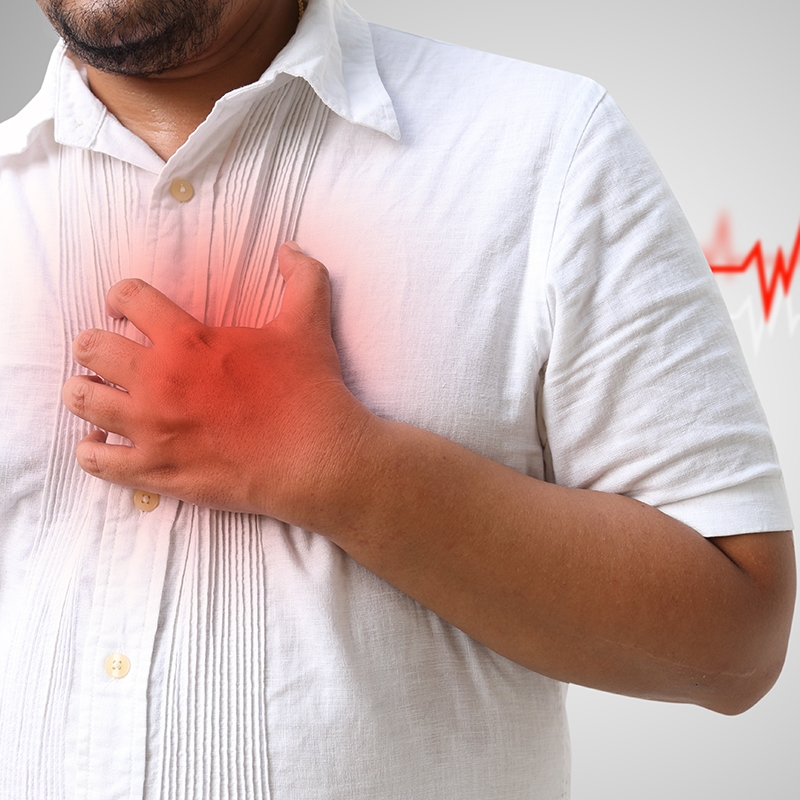 You message has been sent! We will be in touch soon.