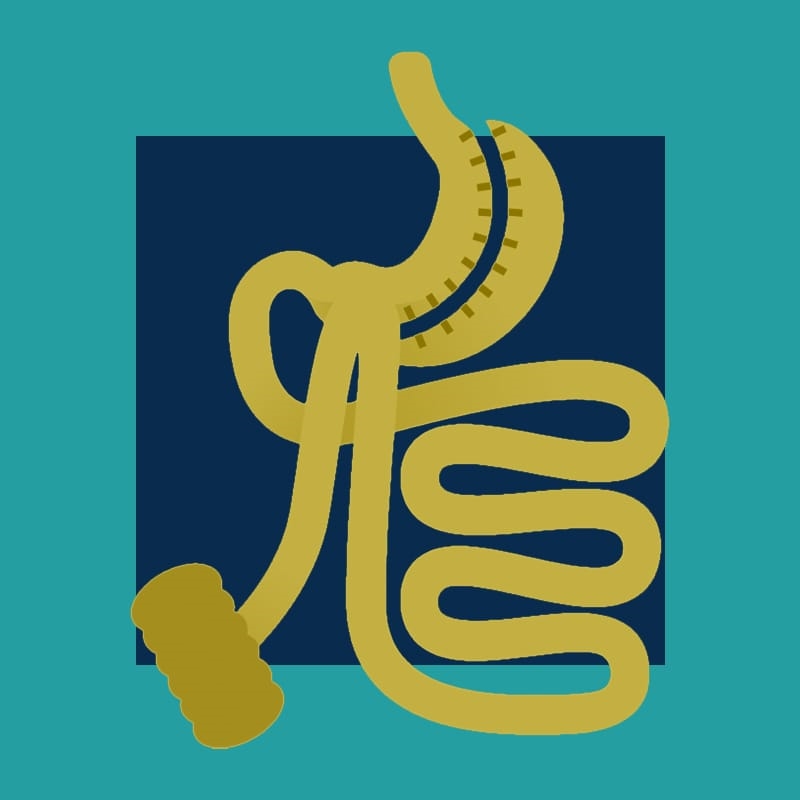 SASI is one of the latest Bariatric Surgeries in the world and the most effective in treating type 2 diabetes. The process of SASI, also called Bilateral Division Gastric Bypass , is one of the most successful bariatric surgeries of our time because of its results, as the recovery rates of type 2 diabetes exceed 85% of cases.
The goal of the SASI process is to perform an obesity process without resorting to taking vitamins after the operation has been completed.

Why is Operation SASI called the process of bilateral division?

It's called the process of Bilateral Division because it forms in the body two paths for food, the first path is the natural path through the esophagus and stomach through small intestine then the large intestine , The second path is a path from the stomach to the intestine directly which is the path of Gastric Bypass Surgery. This pathway is done during the operation in order to reduce the body's absorption of sugars and fats. SASI is an abbreviation for Sigle Anastomosis Sleeve Ileal Bypass, which means two Gastric Sleeve Surgery and Gastric Bypass.

What is different in the process of SASI from other Bariatric Surgeries such as Gastric Sleeve?

In order to know the advantages of the process of SASI we have to understand the method of completion of the process, the process of SASI is a combination of the Gastric sleeve  and the Gastric Bypass where in the first stage of the operation a large part of the stomach is cut up to 80% of the size of the stomach including the upper part of it, which is called the fundus of stomach and is the place from which the stomach expands significantly as it is responsible for the secretion of the hormone ghrelin responsible for feeling hungry.
In the second stage of the operation the upper part of the stomach is connected directly to the intestines after shortening a large part of it where the doctor makes a link between the stomach and intestines directly, which reduces the body's absorption of food. Therefore, the process of SASI is a combination of the Gastric Sleeve and Gastric Bypass. it has many advantages as it combines the advantages of Gastric Sleeve and the advantages of Gastric Bypass .
Thus the stomach has two openings through which the food passes, the first is through the stomach ,which is the natural passage of food where it is digested in the stomach and passes through intestines and the absorption of sugars and fat from it according to the need of the body , the second opening is in the upper part of the stomach and which is connected directly to the intestine.
The process of SASI contributes to increasing the secretion of insulin from the pancreas, in addition to reducing the body's resistance to insulin, as well as reducing the calories entering the body as a result of reducing the size of the stomach, SASI is suitable for the patients who eat foods with high sugars.

What's so special about The SASI surgery ?

Many obese patients choose to have a SASI operation because of their advantages which are:
1- Help the person to lose weight quickly the most important thing that distinguishes the process of SASI is the speed of weight loss because it is considered two operations at the same time as it works to lose more than 70% of the weight during the first year.
2- Its effectiveness in the treatment of type 2 diabetes with ratios exceeding 90%.
3- Helps improving blood circulation and reduce blood pressure and cholesterol , the treatment rates of Hypertension reach 80% of cases.
4- Helps in getting rid of arthritis, back pain and knee pain.
5- Obesity may affect fertility so this surgery increases fertility for both men and women as it increases the libido of men and sperm health and helps to regularize women's menstrual cycle.
6- Eliminate diabetes and all its complications of vision problems, nerve dysfunction and circulatory failure.
7- Reduces the risk of heart attacks and atherosclerosis.
8- Improve the efficiency of the work of the rest of the body such as the liver and kidneys due to the reduction of the fat accumulated on them.
9- The patient does not need to take vitamins as in cases of classic Gastric Bypass because the process includes a natural course through which most of the vitamins needed by the body are absorbed where this process is different from the rest of bariatric surgeries with the lowest incidence of vitamin deficiency, which does not exceed 20% of patients.
10- Do not take more than an hour inside the operating room.
11- It is done by laparoscopic surgery.
12- The patient does not need to stay in the hospital but can leave it the day after the operation.
13- Leave no surgical trace, as the openings are closed in a cosmetic manner.
14- you do not need a long recovery period as you can return to your normal life within one or two weeks.
15- Helps to improve Diabetes .

Is SASI surgery available for any obese patient ?

Like any other operation, you should follow some instructions after the operation is completed to avoid indigestion such as:
1- A diet specified by the competent doctor.
2- Not eating large amounts of food.
3- Take care to drink large amounts of water daily so that not less than two liters.
4- It is forbidden to use straw, which may allow air to enter the stomach.
5- Eat certain foods that contain a high nutritional value with eating some vegetables and fruits and below we will display some foods allowed after the completion of the operation.

Is it allowed to eat chicken or meat after the operation?

After a period of the completion of the operation the person can eat most of the available foods, but in the period immediately after the operation some foods are allowed only to avoid indigestion or problems in the digestion process and this period is divided into 3 stages:
Phase 1: is the first week after the operation and only light liquids such as water, skimmed milk and soup are allowed.
Phase 2: Includes the second and third week after the operation and in which non-transparent liquids such as rabe yogurt, skimmed milk, coconut milk, soup, ice cream and jelly are taken.
Phase 3: Includes the fourth week in which it is allowed to eat semi-solid foods such as vegetables, fruit and skimmed cheese.
After this period, the person can eat what he likes where the stomach is used to digesting foods without any problems with digestion.

You message has been sent! We will be in touch soon.